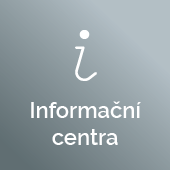 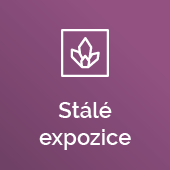 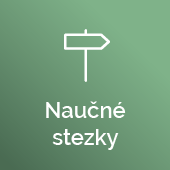 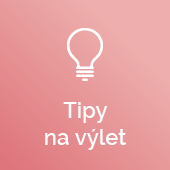 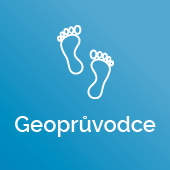 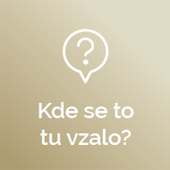 A co to vlastně je?

Let’s now have a look at the actual translation of the word “graptolite”. The first part of the word is derived from
the Greek word “grafein”, which means “to write”. The second part is from the Greek word “lithos”, which translates as “stone”.
Together, the “written stone”. And indeed, when you take a graptolite sample in your hand, it is usually a black slate,
which looks as if someone has scribbled all over it with a pencil.

What is it exactly?

Graptolites are an extinct group of marine organisms that experienced their greatest boom during the Lower Paleozoic.
If you look at a fossilized graptolite it may look like a single organism. In fact, however, it is a large colony
of several organisms. Each individual would be in charge of one particular task in the colony, such as movement,
livelihood or reproduction. They can be compared to today’s bees.

How did they get to the Iron Mountains?

There are literally marine origin mountains in the Iron Mountains, but there are very few graptolites.
Ancient findings are recorded around Prachovice, where in 2000 an entire colony was discovered.
But much richer are the fields west of Mrákotín. The local black slates hide a variety of
graptolites of various shapes. They are best seen after rain.